What will you do if your life only give you mud and the happiness is far from your hand? Some people will go down through their pain and sadness, and other decide to face it bravely. Sam Brodie is one of the strong person who passed his darkness life bravely until he found the miracle.

This book is a biography from one of the famous entertainer in Indonesia, Sam Brodie. Sam  was born on April 14th 1987. His father was a missionary came from Scotland, Robin Barclay Brodie who married with his Mom, Emmy Liana. A short happy family life when Sam was still achildren, quickly changed become a nightmare when his family moved to Scotland.

From this book, we can learn about the connection between the poverty and the effect for a family. Sam’s father had a bad temper and make his family life so suffer after his wealthy slowly decreased. Sam Brodie grew up as a child who had a lack of confidence. Bullying was his daily torture. And one day, Sam met with a man whom snatched his joy for a long time. He kept silence because the bad moments won’t be forgotten. It changed Sam’s life a lot.

Such as a melancholy drama, Sam experienced the dark life from childhood to his youth life. His parents let him go, and never asked him back to his home. Sam was considered as the orphan even he had the complete family. Then, he found the unexpected joy from make up kit. Samuel changed to a new identity, Samantha.

This book invite us to know how big the impact of a family and environment for children character. Becoming transgender was not Sam’s dream. He hide his truly identity as a man in order his new circle could accept him sincerely. He is a smart guy and also has a high target to increase his ability. Sam or Samantha was a beautiful entertainer after he joined the UK Big Brother reality show. But, the richness and popularity only gave Sam a fake happiness.

Miracle does exist is the main lesson from this book. Sam’s true story inspire us to be a better person although many failure which we have done. Every person has their own sin, but we have a right to move up. Sam proved it. If you want to know how Sam brodie erased his bitterness, just read this impressive book.

“This book review is written to participate on #Reviews4Indonesia movement by NulisBuku.com & Kutukutubuku.com to support Indonesia as Frankfurt Book Fair’s Guest of Honour 2015” 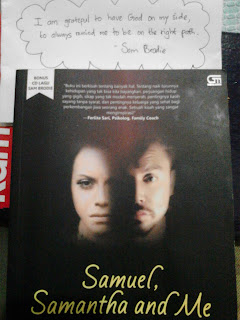 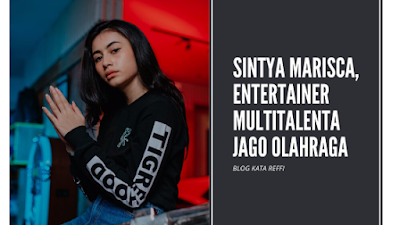 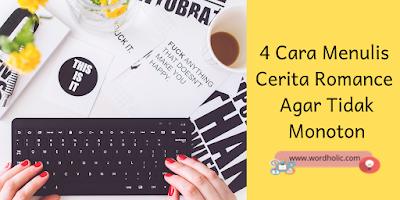 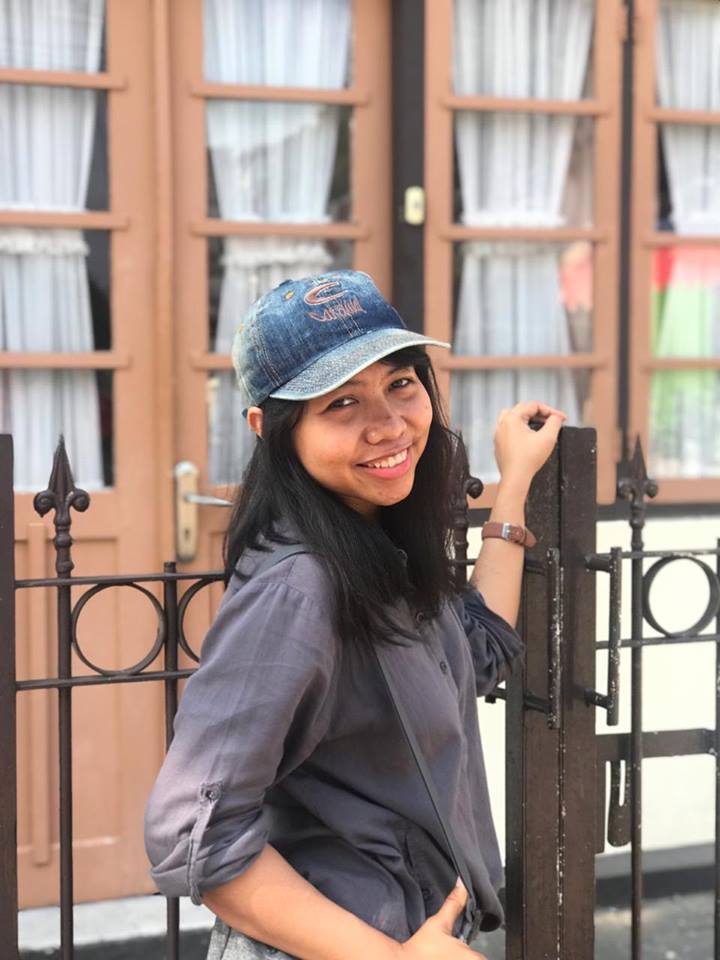 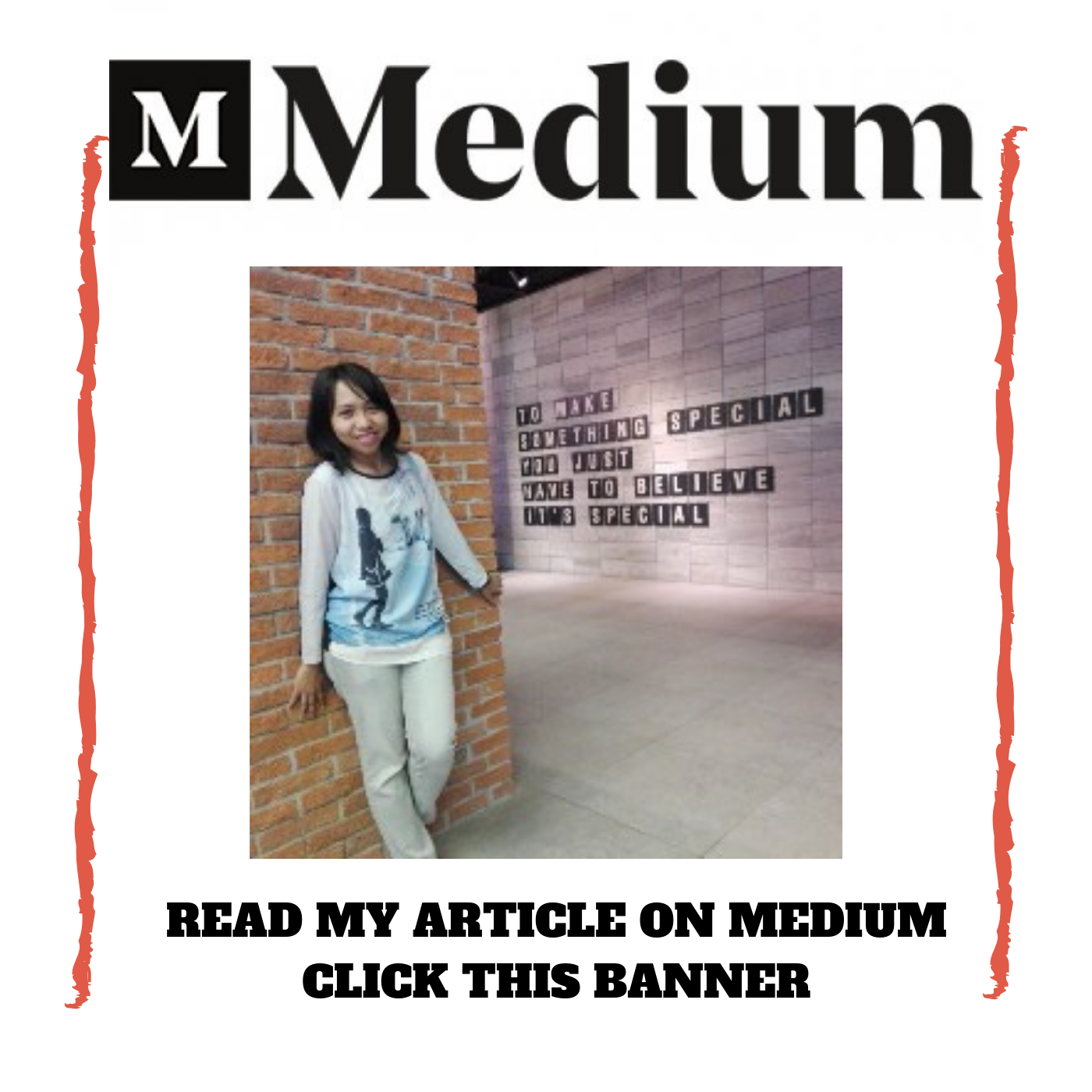 I learn to state my opinion here 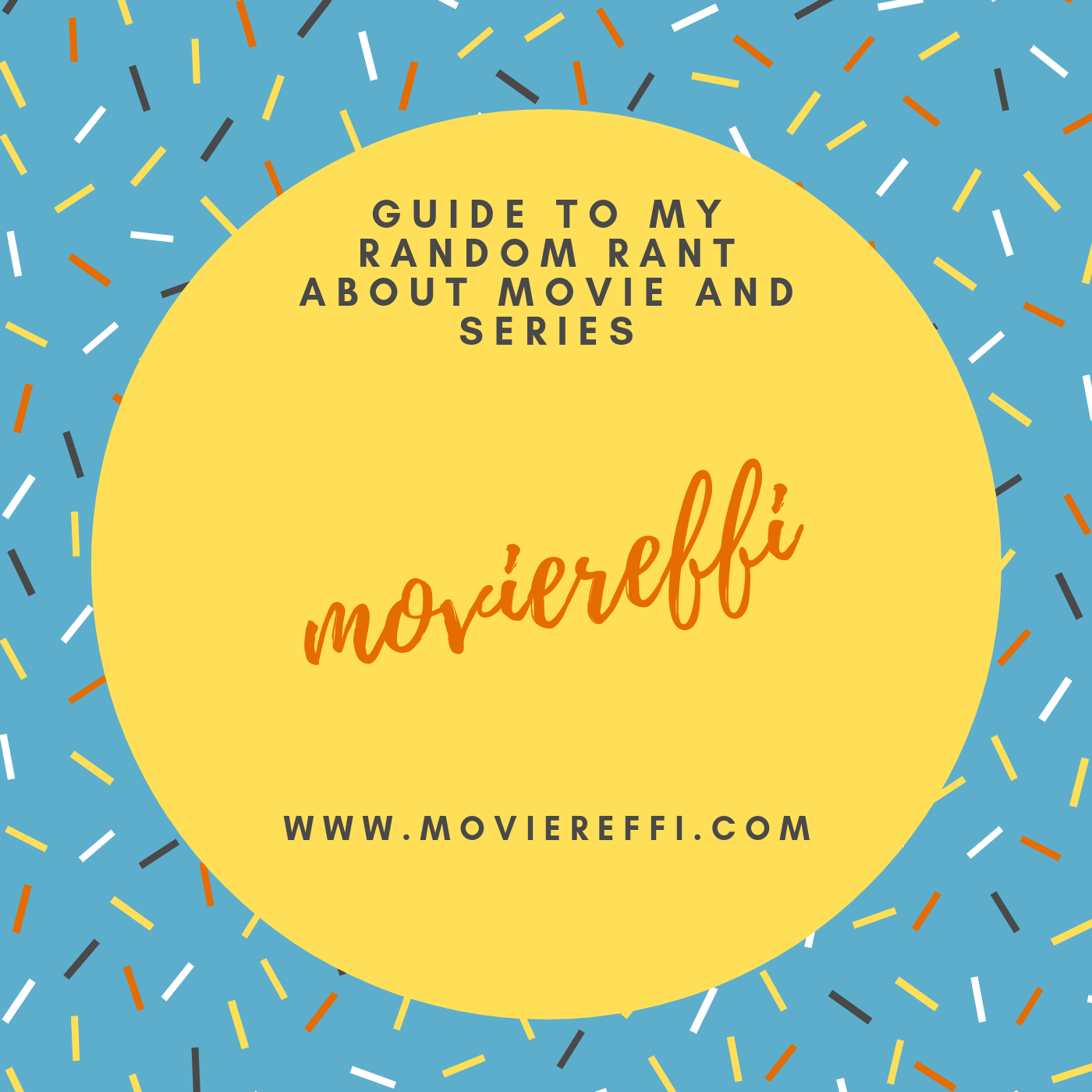 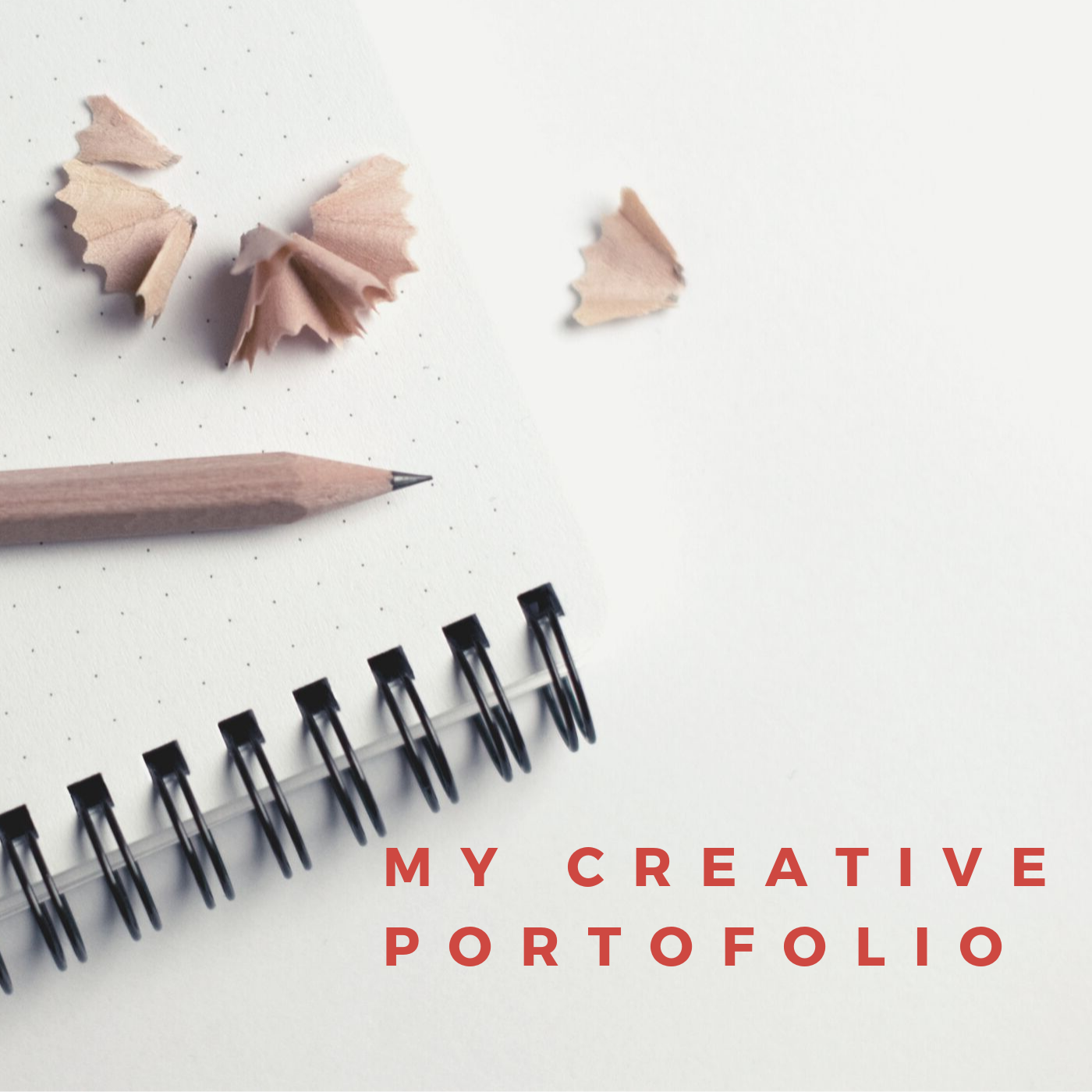 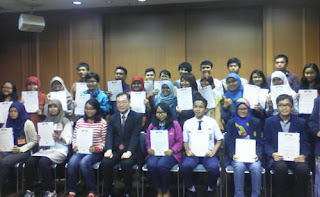