The Population's Growth Side Effect 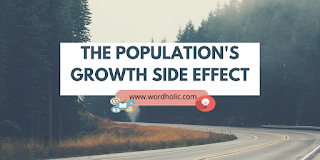 Human is the part of nation's attention. many governments worldwide put their attention to the people's population's growth to measure the country's wealthiness. In the other hand, the rapid increasing in population brings many obstacles. Housing problem with the good sanitary is one of the big issue for the poor country which has too many inhabitants. People who want to get better education and job also meet with the difficulties. And the side effects are mentioned below. 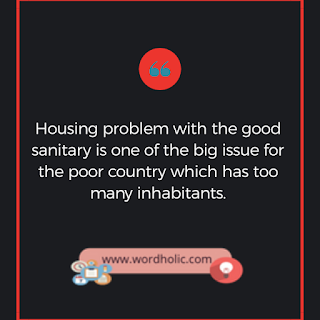 Firstly, the important thing for a family is staying at their comfortable place.  But it will become a problem when the land has been crowded with the other family. For example in China that has the biggest number of population. They build a tiny house without noticing how clean the water, the environment's health or the standard of living. It means the new baby born add up the new trouble when the parents cannot guarantee their home's healthiness.

Secondly, a child who is raising with many brothers or sisters may lose the chance to have a better education. We can see the real condition in our society. The Villagers think to have many children for developing the family's financial issue. In fact, because the parents do not have the ability to send their children to get a degree, their sons and daughters will be end up as the jobless. They only can help the parents to look for the money with the low-paid job.

Thirdly, there are many kinds of job field now. We can work not only as a company's worker but also as a freelancer. The freelancer's job such as a freelance writer, interpreter or blogger give the opportunity to get monthly income. However,  the children who never taste the occasion to study math, computer, foreign language etc, may not own the skill to have or creating a job. It clearly to be seen that population's increasing is related with the lack of capability to give a better life for children.

To sum up, dramatic growth in population will cause the troubles in people's housing, getting a good education also having a high-paid job. I strongly agree if we choose to control  the pregnancy.  If we cannot control the population, I am sure we will not live well  in the future. 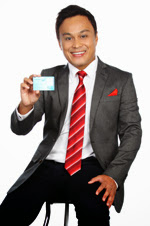 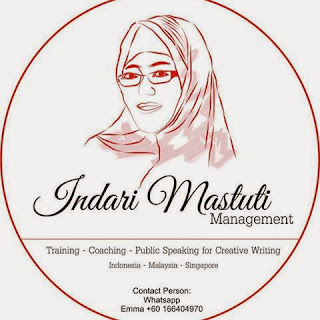 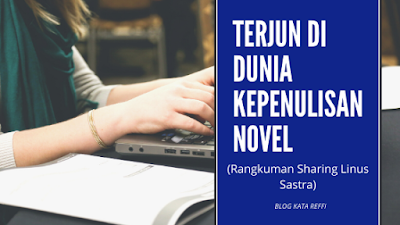